Daniele Carrer is a professional photographer who makes money selling his photos and videos online. In his blog microstockguru.com and in his weekly podcast he teaches how to earn with the passion of photography.

Daniele created a video-course in 27 lessons first in Italian and starting from 2018 in English. We have tried it, and we recommend it too!

Microstock is a great opportunity for photographers because it is a huge and growing market.

Today buyers can go to Shutterstock or Pond5 and get in one minute the content they are looking for to optimize costs and improve the quality of their productions. The producers of those photos and videos for sale are thousands of freelancers around the world who often produce with $1500 equipment. 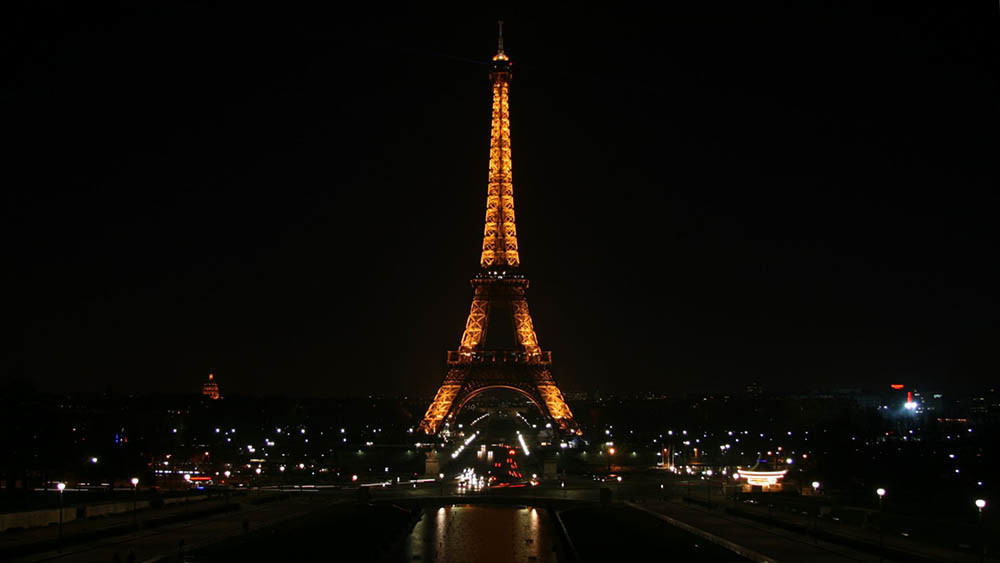 Hello Daniele, thank you for accepting the interview!

How much did you make selling your time-lapses as stock footage?

Today I make about $3.000 per month selling real time and time-lapse stock footage, even if I’ve created other digital projects and I don’t produce regularly anymore.

In 2010 producing stock images and stock footage was just a second job for me. At that time I was a story editor for an MTV Italy show and microstock was a great excuse to visit European Capitals, earning what I needed to pay my flight tickets.

At that time I earned about €600 per month. 80% of my income was due to time-lapses. That year the first cheap reflex camera that recorded real time Full HD videos were launched: Canon 550d/Rebel T2i, and everything changed for me and for the whole industry.

My best seller time-lapse is a construction site shot from the bottom of a skyscraper in Frankfurt in 2009. It earned me about €4,000 on Istockphoto, Pond5 and Shutterstock combined.

You are the proof that it is possible to earn a living by producing time-lapse sequences! What’s your secret?

My secret was figuring out the power of stock footage years before other producers. It’s like the online poker industry: only players who started 15 years ago made real money.

Today there are still people who earn well, but after the rumor has spread, the competition has become stronger and like it happens in every business: the more you’ll wait and the harder it will be to make money.

I suggest your readers who want to sell their work to try to be entrepreneurs and not artists. Knowing the market is more important than knowing the rules of photography.

When did you start producing stock footage? What made you realize that creating time-lapse sequences would be the winning choice for your profits?

At that time there were only a few Nikons with the built-in intervalometer. I had a Canon and I found on Ebay one of the first remote controllers that took pictures at regular intervals and, since at the time I was one of the first who know about that accessory, I beat my competitors and uploaded hundreds of time-lapses I still sell today. 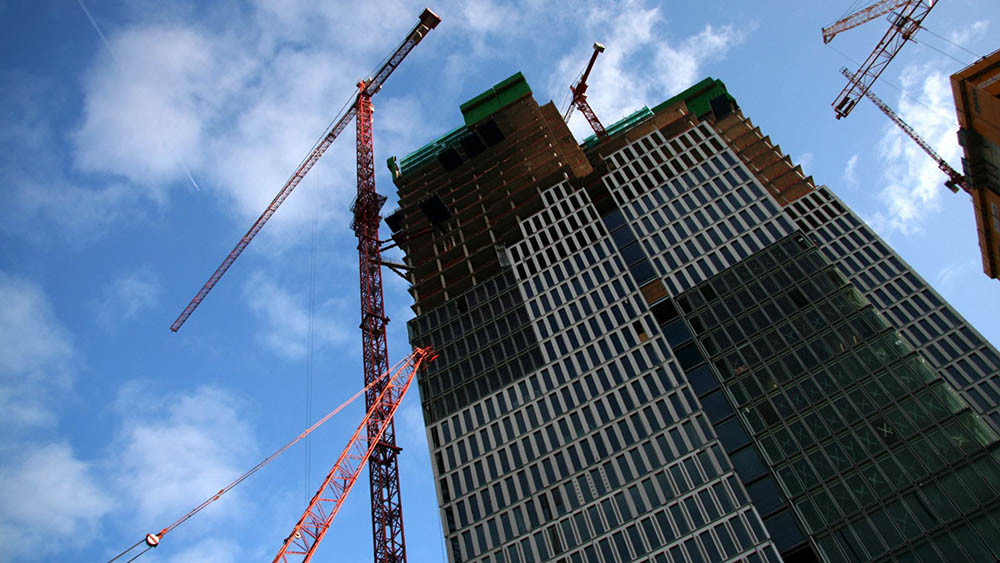 Can you tell us a interesting episode of your career? You mentioned that sequence in Frankfurt in 2008…

The Frankfurt sequence allowed me to repay the whole trip and probably even the next 5 or 6, given the economic results that continues to give me over time.

I used a pocket tripod positioned over a dumpster to create it. During the first attempt a truck stopped in front of the camera, but I didn’t give up because the subject was perfect. I waited and started the sequence again. Every time today I sell that footage I thank myself of many years ago to had the strength to wait.

I am sure that 90% of the readers of this interview can create an identical sequence. But mine is not luck, because in every entrepreneurial activity you need to work hard to create opportunities for your job.

Before leaving to create stock footage of a European capital, I spend at least a week at home planning the trip. And when I’m there I leave the house in the early morning and come back at late night. Otherwise I’ll visit the city as a tourist.

In 2009 I went to Paris. It was a period when the market was not saturated as it is today. After creating a few time-lapses the lens broke and I decided not to buy another one while I was still there. Watching sales reports of other stock footage I already created in those days, I think saving 100 euros was the most stupid choice of my career of stock footage producer.

For those who start producing today, do you think there is still a chance to make money?

Yes, but only if they first study what buyers want.

There is so much competition between producers to hope you can shoot a time-lapse of the Arc the Triomphe and make thousands of dollars as I did years ago.

I’m quite sure that many of those who are reading this interview already want to buy a low cost flight ticket to create a few time-lapses and earn money on Shutterstock. Unfortunately they won’t sell anything without first studying for weeks. 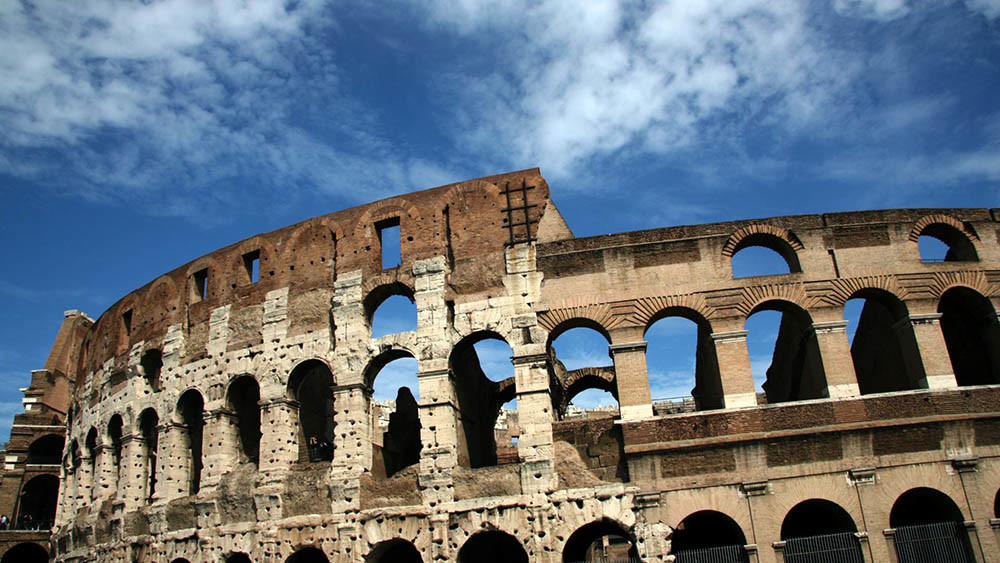 What do your students learn in the 27 lessons of your course?

Their problem is that:

There’s a reason why it’s 5 months since I don’t produce new content but I still earn $3.000 per month.

For someone who wants to start today it makes no sense to save $297 (the price of my course) and lose thousands of dollars of royalties in the future.

400 people bought the Italian version of my course, and you can’t find a single bad review online.

I have a weekly podcast where everyone can learn how to make more money selling photos and videos online. There are dozens of posts with the screenshots of my sales reports you can read in my website.

You still have the right not to believe me, but if you want to make money selling stock images and stock footage I’m quite sure you need to find someone else who teaches you how to do it.

How can we purchase your online course?

That’s as easy as clicking here!

We want to thank Daniele for his kindness and time, and we hope this interview gave you interesting ideas on how to make money online with your time-lapse sequences!

How time-lapse changed my life many years ago, dramatically
How to Become a World-Class Artist following your Passion: meet Emeric Le Bars
To Top