Shadow of a Dynasty

Exactly 2 years ago I went to Bagan, Myanmar, to shoot a timelapse movie of it (apparently the first of Bagan). Two weeks became 6 weeks, 1 visit became 3 visits, 1 movie became 6 movies. It got out of hand for several reasons. Capturing the Milky Way during monsoon season was beyond hard. The balloons required a visit in a different season. During these visits I became friends with a bunch of really kind locals and learned a lot about their life and their country. Eventually I understood one of the things I could do was help promote the country and so eventually the project turned into something enormous, 5 timelapse movies, a drone movie and bunch of series of photos. Eventually I returned a 3rd time end of 2019 to capture the last scenes and do some charity projects. This movie is the first of that pentalogy (5x) of timelapse movies.

Capturing the footage was not without risk, first of all no one is allowed out at night, so I had so hide myself to not be seen. Second, turns out this is worlds' most dangerous snake country, 7500 people a year die of snake bites. Yes they are around and in the first week I sat on the ground and found a poisonous yellow snake crawling under my legs. Never sat on the ground again and ended up spending dozens of nights sitting on my ebike. There's a lot more to the story, but it was an exciting time for sure.

Staff member
What an extraordinary video.

Myanmar is definitely one of those places in my bucket list, and you've made me dream of it

to be honest, the only bit I didn't appreciate much of this fantastic video is the text overlaying the screen at the beginning, distracting me (as I had to read) from images.

Please submit it at 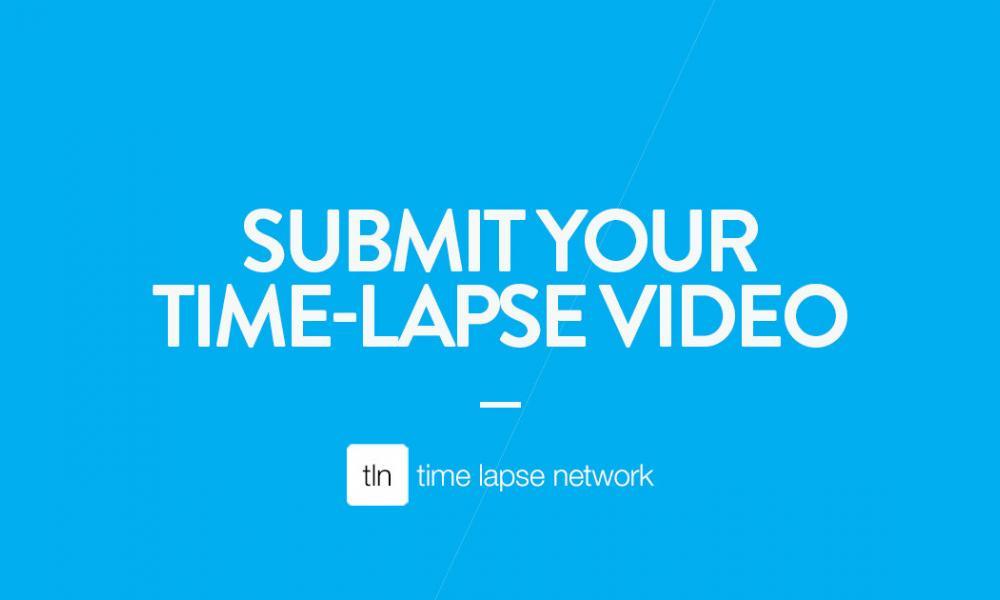 Submit your time-lapse video to the Time Lapse Network

The Worldwide community dedicated to time-lapse photography. Learn the technique, share your experiences and master it watching the best videos for free!

Hi Marco,
Thanks, glad to hear. I respect the thought about the text, thanks for the feedback.
I'll submit it now.

Learn the technique, share your experiences and master it watching the best videos for free!